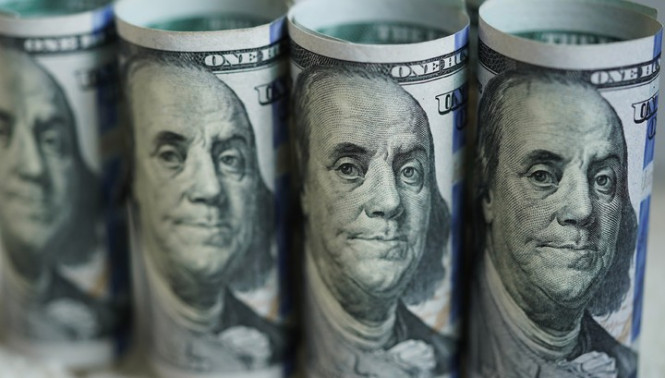 According to a study performed by the International Monetary Fund’s experts, the strengthening of the US dollar is posing a threat to the global economy and could make the COVID-19 consequences even worse.

An unprecedented collapse in global demand and commodity prices, capital outflows and a general deficit in the global economy led to the depreciation of the currencies of emerging countries. As a result, the cost of imports rises while demand falls.

On the other hand, it can contribute to the growth of the competitiveness of exports from such countries. But export prices are set in the US dollars, so it will not be possible to stimulate the economy.

Despite the fact that the US government has provided trillions of the US dollars, the country’s economy lost 37% in the second quarter of this year. According to some data, the US GDP may fall by 6.6%.

Experts warn that the unprecedented money printing is slowly killing the greenback. Aggressive incentives from the Federal Reserve could lead to a disaster. Former Fed’s Chairman Paul Volcker points out that the government is responsible for the value of its currency.

Ray Dalio, a billionaire and founder of the world’s largest investment fund Bridgewater Associates, noted that investors run away from the US government bonds because the bonds do not bring money and the issuers produce a lot of currency. In his opinion, this is pointless.

The main source of financing of the US budget deficit is to sell off government bonds. The US deficit, by the way, has reached almost three trillion dollars.

Well-known economist at Morgan Stanley investment bank Stephen Roach believes that the US dollar’s dominance is coming to an end. The US has faced unprecedented fiscal and debt problems.

The expert believes that the American currency may depreciate by a third in 2021. The reason for this will be a sharp decline in household savings and an increase in the government debt against the background of a successful recovery from the crisis of the main US trading partners.

According to the Bank for International Settlements, the US dollar is quoted 33% above the 2011 lows. But in 2021, the American monetary unit in a moment may return to these lows, weakening by 35% amid the expected inflation.

Moreover, the country has a super soft monetary policy. There is no point to forget about large government borrowings. These two factors will inevitably hit the US dollar.